“And, when you want something, all the universe conspires in helping you to achieve it.”

These words are very much true in the case of Sri Chithran Nampoothiripad, a 99-year-old Kerala man who has trekked the Himalayas 29 times and preparing for the next.

Age is just a number for those who have the inner strength. Being 60 or 70 are too old for most people. ‘Old enough to do nothing much.’ But for some, it is the beginning of a new phase. Like an eagle, they gain new strength and do considerably boundless things than any other youngsters can do. For them, the amazing power comes from within.

Sri Chithran Nampoothiripad had his first visit to the Himalayas in 1952 with his dear friend. But the duo was not able to complete that trip because of food poisoning. With a great zeal to travel, he trekked to Himalaya in 1990.
Age is just a number for Sri Chithran Nampoothiripad who is preparing for his 30th trek this year, the year he is turning a century old, yet another opportunity of restoration.

As a kid, Chitran Namboothiripad has heard so many stories about the Himalayas and its glorious mountain ranges from his neighbour ‘Kashi’ Nambeeshan. The experiences Kashi had while travelling all the way from Mookuthala, his village in Malappuram to Badrinath in Chamoli, Uttarakhand has truly captivated his young mind.

START OF A ROUTINE

This inspirational mountain stories at last paved way for the beginning of his expeditions after 60 years. Now going to the Himalayas is not just a travel experience for this 99-year-old educationalist but a part of his routine.

He did his first trip in 1990 and visited Badrinath, Kedarnath and other places in the Himalayas. Since then he trekked to mountain ranges without any break every October and it has been three decades now.

In the earlier days, several places at the Himalayas were isolated and inaccessible by road. Hence travellers would have to trek for hours to reach certain places. But now people can reach there by bus or even take a train or fly to the closest possible distance.

Chithran Nampoothiripad a national award-winning educationist, founded the first high school in his village in Mookkuthala in 1940. The school was commenced on five acres of land his family has gifted. He had worked there as a teacher and then as the headmaster of the school for a decade. After successfully running the institution for several years he offered that school to the government for just 1Rs.

Be bold in chasing your passions and the stuff you are interested in. Whatever you are passionate about, follow it adamantly. It’s the positive attitude we maintain that helps us to achieve our dream

you’ve hit your golden years, let Chitran Nampoothiripad’s story inspire you. He has proved himself that nothing is impossible for those who believe in themselves.

Sir, We Salute You. 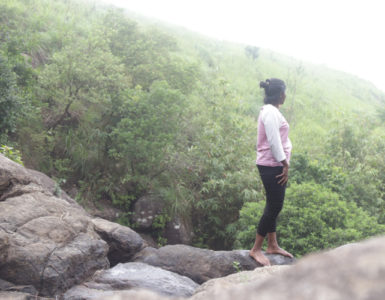 ‘Some Views Are Worth Freezing For’ Girls Camping In Vagamon

I have recently returned from the most incredible view at Urumbi Hill Camping in Vagamon and I want to share what it’s been like. It was an amazing experience that I am still thankful for every single moment. As my... 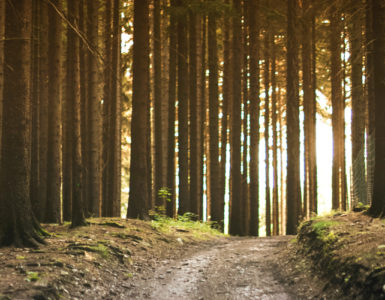 Biodiversity Day | Why Getting Out To Nature Is So Important?

Being in green, whatever you call it, is linked to better health, a better outlook and of course less stress. Who can blame children’s for thinking an ‘apple’ as a gadget first and a fruit second? Yes! It’s our... 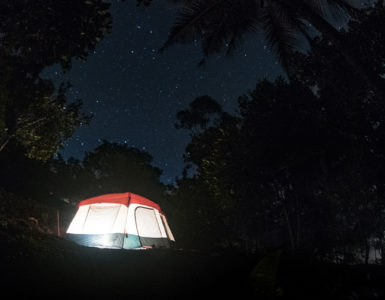